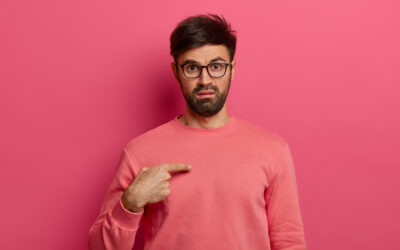 We’re waiting on what is looking like an impending announcement from the Biden Administration to forgive $10,000 on federal student loans including parent PLUS loans. Forgiveness is expected to be wide reaching. You don’t have to work for a public service and income limits may be as much as $150,000 per individual and $300,000 per couple. And most importantly, it could apply to your loans and loans you borrowed for your student.

An executive order is a less sturdy process than going through congress.

If President Biden decides to use an executive order to pass $10,000 in student loan cancellation, republicans in congress may start a law suit to overturn it. The lawsuit may not be successful, but they could try and it could cause implementation delays. If student loan cancellation goes through congress, the lawsuit wouldn’t happen. However selecting a reasonable income cap could reduce the likelihood of court battles.

The income cap and amount forgiven could change.

The potential income cap of $300,000 may be a bit high. Most Americans are for some sort of forgiveness based on polls over the last three years having some of financial need polls best. But what that number is gets a bit hairy. So the higher the number, the more likely  republicans are to fight forgiveness in court.  This is because republicans will feel they have the support of most Americans and the upcoming votes. After all, part of the timing of the proposal on Biden’s behalf is likely to score votes for democrats in the mid term elections.

Parent PLUS are among the loans that could be forgiven.

If you borrowed Parent PLUS loans for your student, $10,000 of forgiveness is still possible. Basically, it just matters that . Plus, it’s not a per family deal. $10,000 in federal students loans in your name, and $10,000 in student loans in your partner’s name. If you’re helping your student with their student loans, this policy could help you indirectly. After all, you won’t chip in on those payments. Private parent loans likely won’t get forgiven.

This doesn’t eliminate other kinds of forgiveness offered.

If you qualify for Public Service Loan Forgiveness, this won’t eliminate the possibility. $10,000 could be forgiven now and the remaining amount could be forgiven after 10 years of on-time payments plus time credits for pandemic forbearance and forbearance steering. Since the temporary waiver is opens the door for even more public service loan forgiveness, you could qualify at the same as the $10,000 of forgiveness. Then, it’s a wash. But, yay, no more student loan payments!

There are steps to implementation.

It’s easy to feel after an announcement policy just exists. There are several steps for the policy to become real. First the proposal or executive order. With an executive order, it takes at least a  few months for executive branch departments such as the Department of Education to hammer out and implement policy. And there could be court challenge delays, too. Once the money is issued, challenges are less likely.

If the policy goes through congress, which is highly unlikely,  it could take months if approved. There’s a rush to get student loan forgiveness approved before November.

We’ll keep you updated and new forbearance steering and PSLF changes will speed up repayment for millions of borrowers. 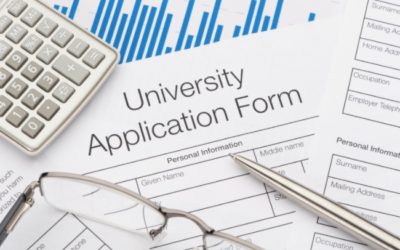 The Many Roles that College Parents Play: Guides to College

"Compass" image by Walt Stoneburner, cc license Parents are critical partners and participants in college students' lives. In fact, multiple studies detail the importance of parents in getting students into college, keeping them there and helping them graduate. Today, we're detailing one of the crucial roles that parents play in college students' lives: a role as a guide to college.

College Campuses & Safety: How to Read Media and How to Evaluate Campuses for Yourself 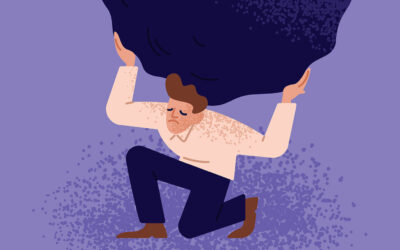