The times they are a changin may be a song from the baby-boom era, but it is also a phrase that aptly describes how colleges are beginning to treat parents.Until the beginning of the 1990s, it was rare for any college or university to think of parents as anything other than good targets for fundraising. A typical pattern for schools was mail tuition bill, receive tuition payment, and send solicitation for annual fund.

The times they are a changin may be a song from the baby-boom era, but it is also a phrase that aptly describes how colleges are beginning to treat parents.

Until the beginning of the 1990s, it was rare for any college or university to think of parents as anything other than good targets for fundraising. A typical pattern for schools was mail tuition bill, receive tuition payment, and send solicitation for annual fund.

These forward-thinking schools, now joined in the past decade by many others, had the vision then to see what now seems obvious: that parents can play an important role in the recruitment and retention of students.

I had the privilege last week of speaking to a gathering of such schools, at a conference in Boston, hosted by Northeastern University, and held under the auspices of Administrators Promoting Parent Involvement (APPI).

Convened by Northeastern’s Director of Parent Programs, Susan Brown, the conference was a high-energy, three-day affair, with panels touching on technologies, publications, orientations – all normal “campus” themes – but, in this instance, always revolving around the wants and needs of today’s parents.

What was most satisfying about the conference was the degree of professionalism shown by the nearly 90 attendees, who came from as far away as Santa Clara University on the West Coast and who even included an international attendee, from Oxford Brooks in the United Kingdom, where a decade-and-a-half after the United States, schools are starting to realize the need to better communicate with and serve parents.

These parent program professionals all recognize the importance of treating you, the current and future college parent, with the respect and care that you deserve. As Rodney Johnson, who heads parent services at GW puts it, when you are “paying $40,000 a year, and making supreme sacrifices on behalf of your child, you want to know what is going on with that investment.”

I had a chance to speak at the conference on our advocacy efforts at College Parents of America and to encourage member and non-member schools alike to make parents aware of our online petition to extend and expand tax deductibility for tuition and higher education related expenses.

Just as important, my colleague Jon Englund and I had a chance to interact with parent relations professionals at other roundtable sessions, at meals and in those invaluable exchanges that take place in the hallway or sometimes even the elevator.

My elevator-speech to schools is simple: we are here to support and to supplement your parent relations efforts. Several schools mentioned to me that they liked our Web site, and felt good to know that our national organization of parents is “on the same page” when it comes to issues such as letting go, campus security, fire safety and use of alcohol.

This was the seventh year for an APPI meeting and my second. In just one year, the number of conference attendees nearly doubled, a strong signal of the growing emphasis on parent relations at colleges and universities.

Whether you are the parent of a nearly graduated senior in college, or a precocious middle schooler, you should be pleased to know that inside the college gates around America are parent relations professionals who realize that meeting your needs will make the process of educating your child a whole lot easier. They were in Boston last week to share best practices and now they are back on campus, energized by meeting like-minded peers and full of ideas on how they can serve you even better. 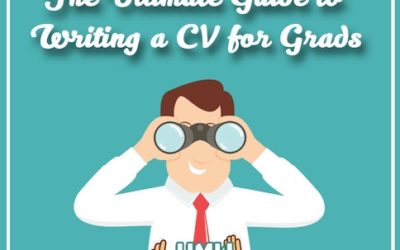 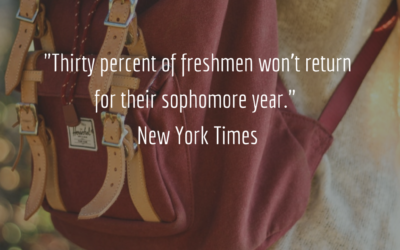 It’s the Skills That Count: Helping Your Kids Acquire the Skills Employers Want

One of the great fears parents have about college education is that after all the time and expense, their son or daughter will have skills that are unmarketable, or he or she will be underemployed after graduation. I'm accustomed to people expecting me to provide them with the response that "employers want well-rounded individuals who love to learn for the sake of learning." I don't buy that response, though, because it creates a vision of the intellectual obesity portrayed weekly on TV shows like "Frasier" by the main character and his brother Niles. 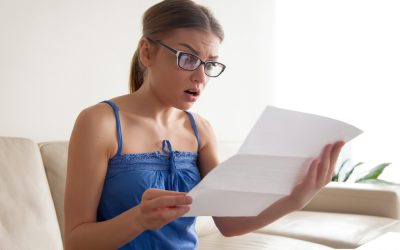 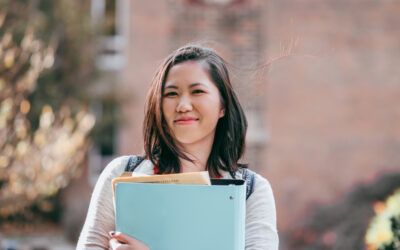 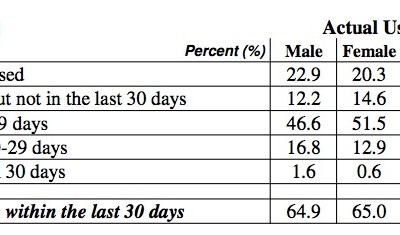