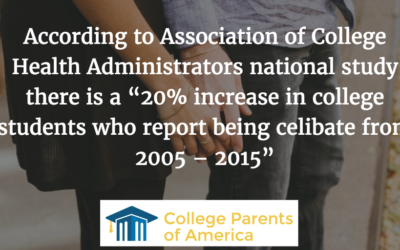 Valentines Day is here again.  So there may not be a better time than to discuss sex in college.

College sex is a real issue but how do we know what is actually happening?  College Parents of America went out to find the truth beyond the headlines.

The recent book American Hookup: The New Culture of Sex on Campus by the sociologist Lisa Wade has brought attention to the subject of sex in college.  Her work is comprehensive and helpful to college students and families alike.  Her work contains a useful overview that defines the modern hookup culture is and also what it is not.  Wade’s book dispels many myths about it, including the one that everyone on a college campus is having loads of sex, all the time, with multiple partners.

To Wade’s credit, she tells a comprehensive story with real data.  Despite the portrayal of college students being naïve and careless, American College Health Association (ACHA) statistics prove the contrary. The ACHA’s National College Health Assessment provides a longitudinal view of data that provides insights into the reality of college sex and its impact on college student health.

College Sex & Hookup Culture:   Despite the growth in social media and “hook-up” applications like Tinder a careful review of data from 2005 – 2015, indicates that college students report a decreased number of sexual partners.  In fact, the reported celibacy rate of students increased: with male celibacy increasing two times the rate of females.

Despite media reports of a non-stop Hookup Culture – the data also reveals that consistently just less than 9% of college students surveyed report having four or more sexual partners in the last 12 months.

The topic of college sex can be captivating. So while we have your attention, please also note that the College Health Assessment also contains useful insights including the following:

There are many risks facing college students.  College Parents of America aims to publish useful research on topics relevant to college life.  We aim to support college families as they support their students on their goal to complete a college degree.

Facebook, the Jed Foundation and the Clinton Foundation, have teamed together to share potential warning signs that a friend might be in emotional distress and need your help. Since nearly half of students say that they have been so stressed at some point in the past year that they find it difficult to function, this information is incredibly useful. Parents, these talking points can be helpful ways of approaching your student for needed help in both times of severe trouble and minor stress. 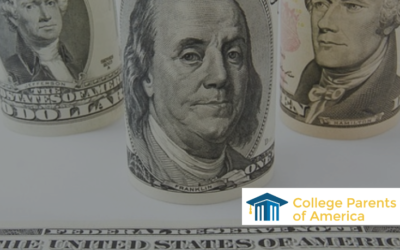 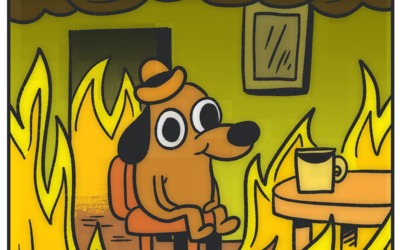 How we can ask more specific questions to ensure that our young adults aren’t struggling in silence and be honest about what they’re experiencing in higher education. When asking “How are you?” to your young adult, have you ever wondered if there’s something more behind the curtains of their “I’m fine” answer?  I wish I […] 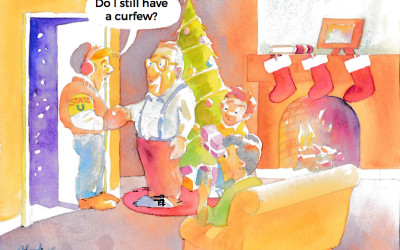