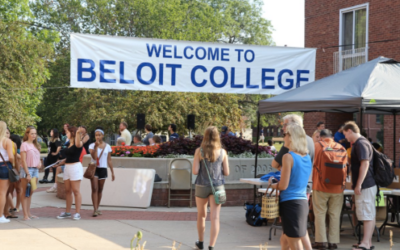 According to this year’s report “we have had the NOW generation…get ready for the RIGHT NOW generation, entering college this fall. This fall’s entering college students, the class of 2020, were born in 1998 and cannot remember a time when they had to wait for anything. This year’s list is out today with reminders about this year’s freshmen. The report lists 60 useful reminders – here are ten of our favorites.

The complete list (and lists from past years) may be found here.

One of our favorite sources of college humor The Onion also released a spoof of Beloit’s mind-set list that includes these fun tidbits. 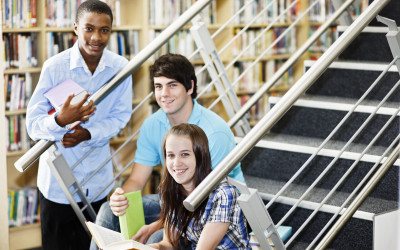 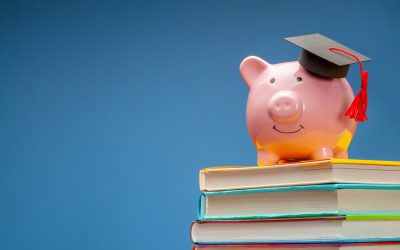 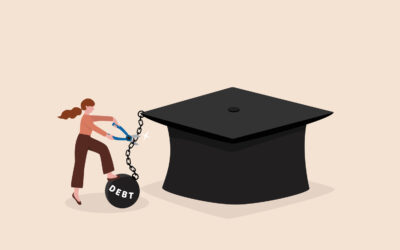 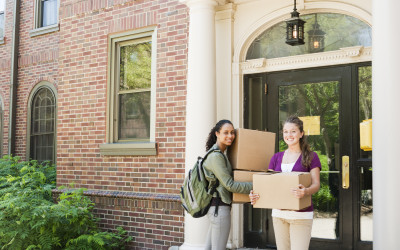 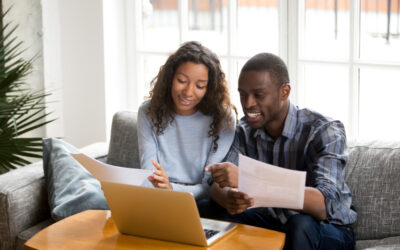