Are the Costs of Textbooks and ‘Other’ College Costs Falling?

"arrow" by flickr user alan berning, cc license  In today's Chronicle of Higher Education, there was a substantive discussion about how costs of books and 'other' college expenses (laundry, entertainment, transportation) are reportedly falling. But who is providing the data behind this reporting? Colleges and universities.

In today’s Chronicle of Higher Education, there was a substantive discussion about how costs of books and ‘other’ college expenses (laundry, entertainment, transportation) are reportedly falling. But who is providing the data behind this reporting? Colleges and universities.

Quoting from that piece in the Chronicle of Higher Education (which analyzes this report from the Department of Education’s National Center of Education Statistics):

The “other expenses” category varies, depending on whether students live on campus, off-campus without family, or off campus with family. But the amount dropped by about 4 percent at public four-year institutions and about 3 percent at private nonprofit institutions.”

Given that educational expenses are rising and that costs, in general, are rising in the economy, it is surprising that these numbers have shown such a significant decline. However, the likelihood of this trend existing is buttressed by the fact that the trend dates back to at least 2009 (see table 2 in this report). So, let’s assume this decline is actually occurring. The question is then, why?

It’s very unlikely that schools are ‘gaming’ these numbers (as was suggested by one person quoted in the piece). For many schools, these numbers aren’t drawn from the ether. They’re based on informal surveys or other inquiries into actual student spending.

What, then, may best explain the price drop is that spending in these areas have been driven down by the way in which consumers are paying for college goods (for instance, renting textbooks instead of purchasing them). Furthermore, with college budgets being cramped by increased spending and tighter college student access to credit, it may be that college students are simply cutting back on entertainment and transportation costs.

However one manages to account for the numbers and their accuracy, a key takeaway from the Chronicle of Higher Education piece should be this: schools are required to report data to the Department of Education, but not all required data has a particular calculation format. Unlike, say, net price, student textbook spending and ‘other’ spending doesn’t have a set calculation for schools to report their spending. Therefore, the reliability and the applicability of the numbers might be in question.

In assessing the reliability of the price drop, it may be helpful to consult a secondary source. The College Board puts together annual budgets for off-campus students. In those reports, the College Board year-long has been projecting budget increases for these students by just over 1% a year for the past couple of years. Given that NCES off-campus housing costs are expected to rise by just .6% for public students and .1% for private nonprofit college students, this would suggest that the College Board does not expect or calculate the same overall decline other (non-textbook) college spending (as the total 1% increase would have to be made up from these areas).

For sure, this is a difficult area in which to draw conclusions. However, it does highlight one interesting aspect of college data: the manner in which a data point is calculated is important to understanding its applicability and reliability for parents and college students. Perhaps, in the interest of further transparency, this should be a component of the Higher Education Reauthorization Act expected to be voted on later this year.

image by flickr user utah state library (cc license)  Looking for an early jump on your Sunday paper? College Parents of America recommends that you try these recent stories about higher education. 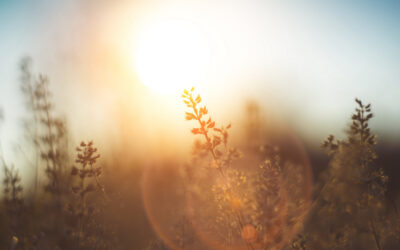 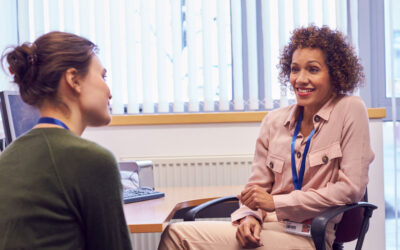 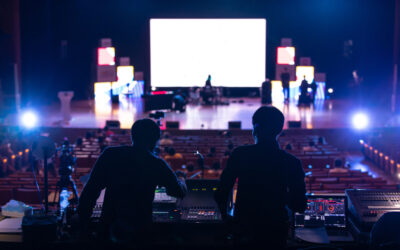 Freedom for Parents: Going to an Everclear Concert

How to Safely Attend Concerts in 2022