screenshot of heading graphic on http://collegecost.ed.gov/catc/ The U.S. Department of Education updated its most expensive and least expensive colleges list. This now marks the fourh year in a row that such data has been released.

The U.S. Department of Education updated its most expensive and least expensive colleges list. This now marks the fourh year in a row that such data has been released.

While some have argued that the lists have put little pressure on schools to lower tuition costs or increase aid, it is notable that this can be a helpful, simple tool for parents looking at schools they can afford. It also captures major trends, for instance: over the last two federal measurements, tuition prices increased by 13% for public 4-year schools, while net price increased 14.4%.

Below, you can see some of the data for public 4-year schools (we’ve filtered out schools outside of the 50 states). However, you really should take a moment to head over to the website and look at various sectors, such as 4-year private not-for-profit schools (tuition average increase of 10.9%, with an average net price increase of 12.6%), as well as for-profit schools and two-year schools of all sorts.

Public 4-Year or Above 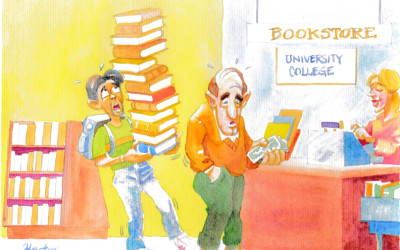 COLLEGE TODAY: THE BEST – AND WORST – OF TIMES

To paraphrase Charles Dickens, it is the best of times and it is the worst of times for American higher education.A college education is more widely available than at any time in our nation's history, with well more than two-thirds of high school graduates attending college in the year following high school, and more than 80 percent beginning their higher education within a few years. 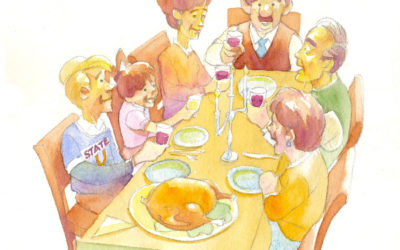 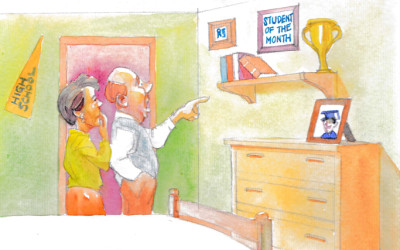 The sixth comic in the College Parents of America Humor series is now available on Collegeparents.org. 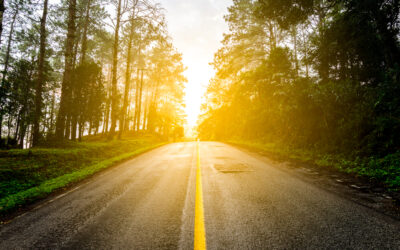 Tips for Parents Getting a Divorce 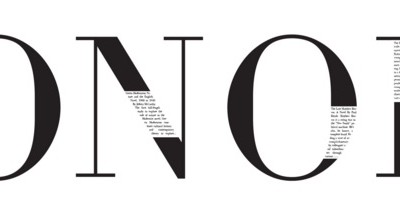