This week brought two new articles defending the fact that college is worth the investment.

In the New York Times, David Leonhardt writes that going to college doesn’t simply that correlate with higher earnings and other benefits, it causes them. He grabs multiple studies comparing similar students who either did or did not attend college. The results? Those who attend college earn more money, often significantly more. Quoting Vox’s Dylan Matthews, “College matters. It causes real, large increases in lifetime earnings, both for average students and those teetering between going and not going to college. And it has other benefits too.”

Leonhardt, however, does caution against schools with high dropout rates, particularly for those taking on substantial debt. Failing to graduate from college but being burdened with debt is, in many respects, worse than not attending college.

In a very different article, however, Inside Higher Education wants to slow down the constant ‘college is worth it’ refrain. More specifically, Inside Higher Ed wants to understand what the question is actually asking and for use to give it a more thoughtful comparison. Among the parsing Matt Reed conducts are the following lines of inquiry:

“Does “college” refer to a completed degree at a public institution, or to a year with nothing to show for it at an expensive private institution?  Does it refer to all post-secondary education, whether a medical billing certificate or a Ph.D.?  Does it refer to a well-known, accredited, national for-profit?  Perhaps to an obscure, unaccredited, local for-profit?  Or do we really mean “someplace prestigious” (as in the angst-ridden pieces written by kids dreading the prospect of having to settle for, say, Bucknell)?  If we know what we’re talking about, frequently, we’d use the plural, since so many students attend more than one college before graduating.  But I’ve never seen the plural used in this context.

And “worth it” for whom, exactly?  Are we talking about students, employers, or taxpayers?  And which ones?  How do we account for indirect benefits, such as show up in the typically higher property values in college towns?  (If you don’t know what I’m talking about, compare house prices in, say, State College, PA, to house prices in any of the surrounding towns.)”

This point is a good one. Not all colleges and majors pay off the same financially. Reed’s writing undermines reports like these that just compare bachelor’s degrees as if they were all the same. Sure, the averages may be higher, but it’s likely some in the higher-averaging group get left behind in the benefits from attending college.

So, while true that college is worth it on average, it’s important to note that simply attending college without a good plan for a major, a career and for tackling debt is probably not enough to realize the full economic benefits of a college degree.

College Parents of America has long been a fan of John Katzman the founder of Princeton Review and Tutor.  John Katzman has long been an advocate for transparency and increasing college completion rates for families at all socio-economic levels. Watch “Hacking college admissions: John Katzman at TEDxBeaconStreet” Video at TEDxTalks <iframe src=”http://tedxtalks.ted.com/video/Hacking-college-admissions-John-/player?layout=&amp;read_more=1″ width=”416″ height=”296″ frameborder=”0″ […] 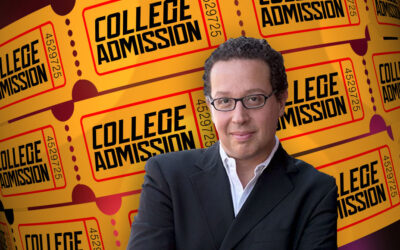 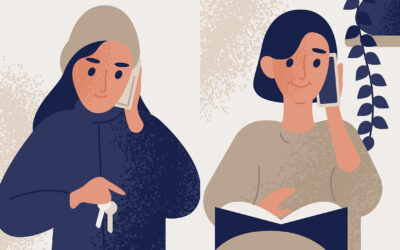