image by flickr user FutUndBeidl (cc license) As we covered last summer, Congress passed into law student loan reforms that temporarily reduced student loan interest rates. However, as part of those reforms, the federal student loan interest rate, based on auction levels of Treasury 10-year notes, is allowed to float up to a capped percentage. This week, it appears that the first such increase is set to take effect on July 1, affecting all federal loans disbursed for the 2014-2015 academic year.

As we covered last summer, Congress passed into law student loan reforms that temporarily reduced student loan interest rates. However, as part of those reforms, the federal student loan interest rate, based on auction levels of Treasury 10-year notes, is allowed to float up to a capped percentage. This week, it appears that the first such increase is set to take effect on July 1, affecting all federal loans disbursed for the 2014-2015 academic year.

While these rates are still below the maximum levels allowed by last year’s legislation (8.25%, 9.5% and 10.5%, respectively), these rate increases are likely to take a financial toll on both students, parents, and recent graduates. Given that the federal government’s CBO (which predicts the financial impact of legislation) predicted a $175 billion profit from the federal student loan program over the next decade, some families are wondering why student loan rates should rise at all.

Thankfully, there has been some recently introducted legislation to lower these rates and to hopefully provide relief to borrowers. College Parents of America will continue to follow such legislation and will discuss any significant developments and votes on our blog.

Three Factors to Look at When Picking the Right College

The time and effort parents spend assisting their students is valuable. We remind parents to avoid "over-paying" for a college education and recognize that the financial value of a degree is largely depends upon major more than the source of a degree. A college degree is not just about financial results, as the Labor Statistics in chart below illustrate, a higher education not only increase earning potential but also leads to increased employment levels.

MAKING TIME FOR STUDY CAN BE A CHALLENGE

The school year is now at least a few weeks old for the vast majority of colleges across the country, though some on the quarter system may just be getting started this week or next.If your child is still in secondary school, you've probably remarked to each other how difficult it is, with today's busy lifestyles, for him or her to actually find time to study.But study time is critical, and it gets even more important when the young adults in your household go off to college. 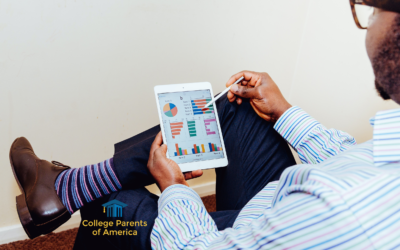 What is the Higher Education Act and, more importantly, why should you care about its upcoming reauthorization? 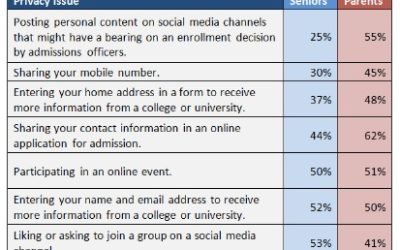 A 2014 study from Noel-Levitz reveals parent and student attitudes and concerns toward privacy. While both parents and students have their college-related privacy concerns, parents are quite concerned about student privacy security. 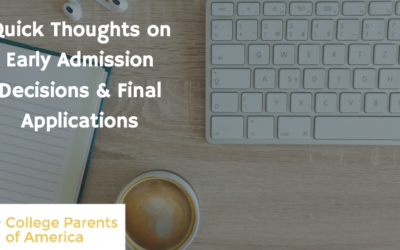 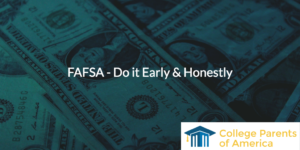