Which Expenses are Typically Paid by Students?

(photo from flickr user quinn.anya) 2013 College Student Pulse, a new survey jointly released by Seventeen & Citi on college finances, revealed some very interesting information about college students working and paying for the many costs of college.

2013 College Student Pulse, a new survey jointly released by Seventeen & Citi on college finances, revealed some very interesting information about college students working and paying for the many costs of college.

The survey, in which YouGov polled 1000+ high school seniors and college students, further confirms that students are carrying an increased burden of college costs. [The Sallie Mae study we covered on Monday shared a similar finding]

The headline you may have seen in various media this week is that nearly 4 in 5 college students work a job while in school and that those students work, on average, 19 hours per week.

It should not be surprising that the majority of students work while in college. As has been published elsewhere, the burden of work and the need to work to pay for college costs causes many students to leave college without a degree.

The 2013 College Student Pules does provide two areas of particular interest. The first is how different this study and the Sallie Mae How America Pays for College 2013 study seem to be on the percentage of tuition paid by various funding sources.

The former says grants & scholarships fund ~30% of costs, while the latter says it forms ~57% of costs. This is a considerable gap. Some of the differences are almost certainly due to 2013 College Student Pulse categorizing some forms of borrowing as financial aid. As it seems that the detailed 2013 College Student Pulse is not yet available, so we cannot yet fully account for the differences.

The second fascinating set of data comes from how students spend the money they earn, as well as how students and parents divide expenses.

2013 College Student Pulse has a pretty handy infographic to detail this info. See below for yourself which college costs students and parents respectively cover, as well as information about how students are cutting costs, and where students learn about money. 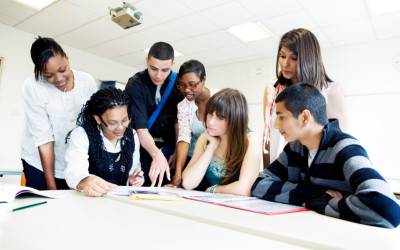 Don't worry if you're feeling a little sad about your student leaving home for the first time – it's perfectly normal, assures Dr. Bill Pfohl, a professor of psychology at Western Kentucky University. (And yes, it will get easier!) If it hasn't started already, you and your children will experience normal separation pangs.As parents, you go from having a lot of control over your children's lives to having less control. That doesn't mean you're no longer necessary in their lives. 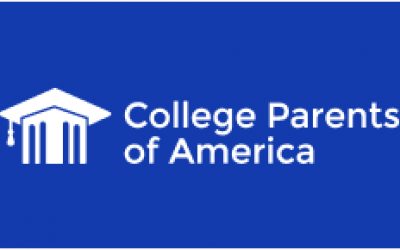 NOTICE OF ANNUAL MEETING OF MEMBERS 2014

Notice is hereby given that the Annual Meeting of Board of Directors of College Parents of America will be held in Phoenix, Arizona through Conference Call on June 21, 2013, 11:00 AM, Arizona Time / 2:00 EST. The conference call information is as follows:To call into the meeting, dial (617) 410-9060, then enter the passcode: 0755.The Annual Meeting of College Parents of America members shall be held for the purpose of transacting such business as may come before the meeting:The Agenda will review the following topics: 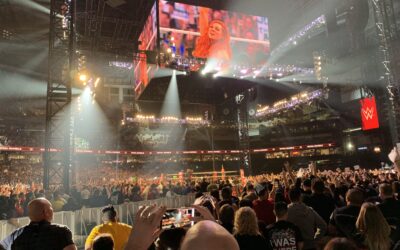 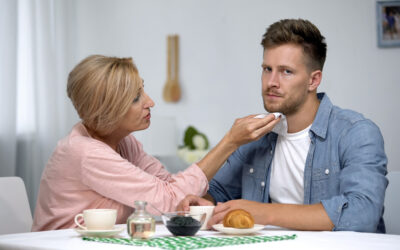 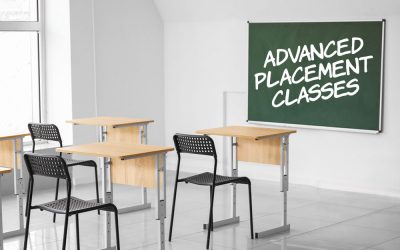