It's not exactly a newsflash that one of the many ways that U.S.-based businesses are gaining productivity - and saving money - is through outsourcing of certain functions.So it shouldn't come as a surprise that some colleges and universities, in searching for ways to keep their own expenses down, are also looking to outsource.As parents, we should applaud any effort to reduce institutional costs, and advocate that cost-savings in the non-teaching arena be "passed on" to those of us who are "customers" of colleges and universities.

It’s not exactly a newsflash that one of the many ways that U.S.-based businesses are gaining productivity – and saving money – is through outsourcing of certain functions.

So it shouldn’t come as a surprise that some colleges and universities, in searching for ways to keep their own expenses down, are also looking to outsource.

As parents, we should applaud any effort to reduce institutional costs, and advocate that cost-savings in the non-teaching arena be “passed on” to those of us who are “customers” of colleges and universities.

At College Parents of America, we encourage that every dollar saved by schools should either mean one or more of three things: more human investment “in the classroom” through the recruitment, training and utilization of the very best teachers; more capital investment “in the learning environment” through the building of clean, safe, technically sound structures where the ability for teachers and students to interact is enhanced; and less need to raise tuition or other fees or ideally no need to raise tuition or fees at all.

Outsourcing has been in the news a fair amount of late, much of it in the context of jobs lost overseas, often called “offshoring.” What I am asking is a much more basic question. How can we encourage even more colleges and universities to confront that some “home-grown,” non-academic functions on campus could be much better, and more efficiently, accomplished by getting them done down the street by a local contractor or in a centralized location by a national contractor?

What are some of these functions? Information technology (IT), and its potential outsourcing as a way to save money, is at the top of my list. While I certainly cannot claim any IT expertise myself, I can claim more than two decades of business background with an eye toward the bottom line and my professional experience is now coupled with a personal dedication to advocating on behalf of parents to keep college costs as low as possible.

What’s clear to me is that a critical problem with the IT function at some, but not all, higher-ed institutions involves the homegrown nature of the beast. It’s easy to see how this can happen. After all, colleges and universities are a training ground for IT people, they tend to have de-centralized decision-making and budget-planning authority and (this final point is not without significance or irony) they were among the early adopters of the Internet, yet among the late adopters in creating their own networks on campus.

Stir the above stew together and you have a problem that began to cook on the back burner in the early 1990s, but now should be a front-burner topic for solution today.

Picture this early 1990s scenario (and remember that there were 50 pages on what used to be called the World Wide Web in 1992, as compared to more than 50 BILLION pages today): An eager, techno-savvy graduate student in a science-oriented department X in a large college or university reads in a computer magazine about this new phenomenon called the Internet. He or she becomes fascinated by the possibility of tapping into this mushrooming resource, and convinces the head of department X that “they” should be connected to it. These newly minted Internet junkies quickly share their discovery with peers and a web connection is born, with a department X Web site probably not far behind.

Meanwhile, in another part of this early 1990s university, perhaps in an arts- or humanities-oriented department Y, very good work by talented professors goes on, students are growing and learning, but all are oblivious to the Internet. And in the business affairs department Z of this school, the Internet has made its way to someone’s radar screen, but this group is already moving ahead with a new payment-processing system that is “network-based,” or maybe even part of a “billing exchange,” yet having nothing to do with the World Wide Web.

Three perfectly reasonable components of a perfectly understandable scenario but the net result, of course, is an extremely imperfect solution to a school’s IT needs. Science-oriented department X has gone off in one direction, humanities-oriented department Y in another direction and business affairs department Z, working away on its “B-to-B” solution, is oblivious to what is now the obvious need for all systems at a university to be able to utilize Web-based protocols to communicate with the outside world, let alone to communicate with each other.

Fast-forward twelve years. Perhaps some schools may have already solved the problems caused by an “X-Y-Z” scenario, such as the one I have just painted above. Maybe they chose a homegrown, decentralized approach, but encouraged various IT folks to talk to each other, figure out the issues and get something done. A far too prevalent situation, in my view, is that this “IT problem” has been avoided, or put off because it is perceived that it would be too expensive, too time-consuming or too diverting from the core mission of teaching for the college or university to resolve.

That’s where outsourcing can come in. Trained IT professionals, battle-scarred from decades of creating connectivity solutions for businesses, seem uniquely well positioned to help forge similar solutions for college and universities. After all, it is on those same campuses that many of these professionals were trained. They may have even been among the system jerry-riggers of the early 1990s, and now they may be eager to come “back to school,” positioned to apply what they have learned in the business world, and ready to create solutions that can keep college costs down for them as their own children progress from K-12 on to a post-secondary education.

Of course, IT functions are not the only “non-teaching” areas that a school might consider for outsourcing. For instance, certain back-office functions of financial aid, such as loan certification or disbursements, can be effectively outsourced and create win-win situations, where schools can save money and still serve students and their families more effectively.

Human resources are yet another school function that may be able to be managed more effectively when outsourced. Items such as payroll services, workplace training and staffing solutions are transparent to the college or university customer, but critical to keeping the school running smoothly.

The bottom line, of course, is that bottom-line decisions are ones that the leadership of each institution of higher education, in consultation with appropriate governing boards, should be prepared to make on their own. Our bottom line at College Parents of America is that we, as current and future college parents, should at least have a front-row seat for those decisions. Because if we are in the front row, we can get a great view of the proceedings and, if we choose to speak up, our voices – without the need to shout – will almost always be heard. 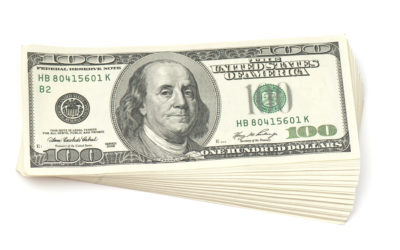 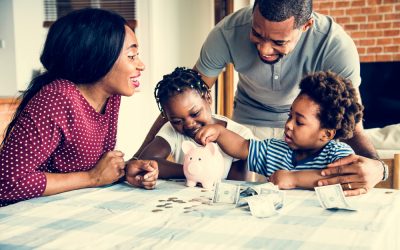 Considering a career public service? You might eventually be eligible for loan forgiveness

The Federal Student Aid office in the Department of Education recently updated their materials on loan forgiveness for public service employees (known as the Public Service Loan Forgiveness Program). In fact, you may have received their new version of the Dear Borrower letter about the program. While this can be a lengthy process, it can provide a lifeline to students who incurred a large amount of debt for school, but have chosen to pursue a career path that’s beneficial to society at large. 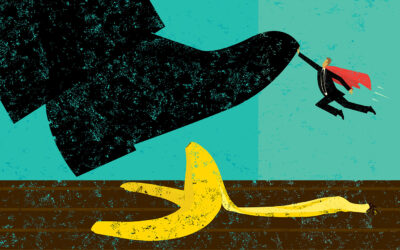 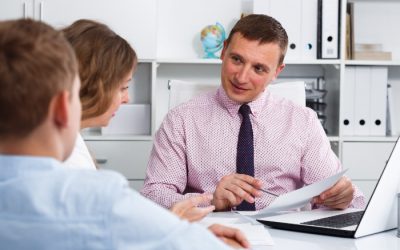 What Parent Need to Know about FERPA 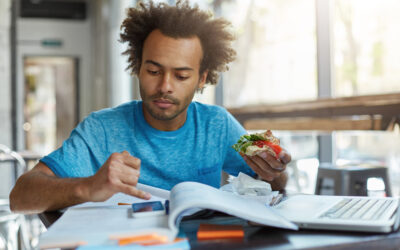 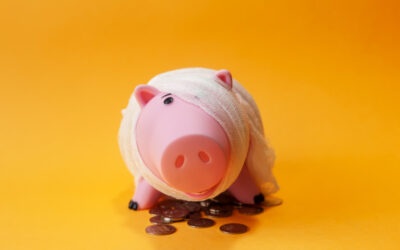